When Christina and Doug came back from their honeymoon in Belize, I was thrilled to hear that they had such a wonderful trip. And grateful that they took the time to send me such great, detailed feedback about the resort, the tours, and the local restaurants. But what really made my day was the quote below.  Because that’s what I try to do for every honeymoon couple…I want to bring to life the picture that’s in their mind!

You did an AWESOME job finding us exactly the honeymoon we wanted!  Placencia had the perfect combination of relaxation, adventure, and local soul that we wanted.  It was as if you knew exactly the place in our imaginations! 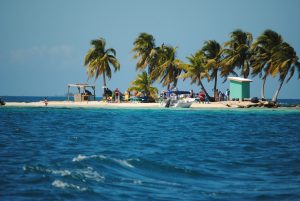 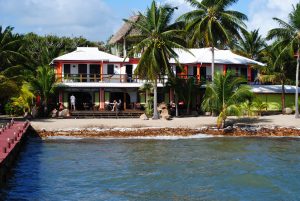 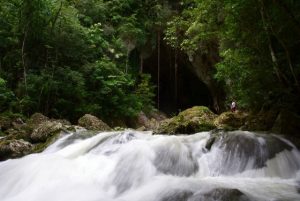 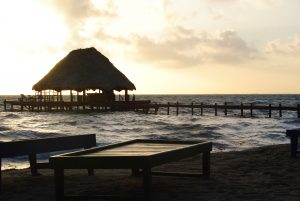 I hope all of that isn’t totally overwhelming, but once I started writing, I just couldn’t stop-we loved the place-the people are wonderful, everything was just great.