From our initial meeting, I knew that Kayla and Eddie did not want a “cookie-cutter” honeymoon. They love food and wine, and local culture, and live music, and wanted to be able to explore a foreign country, with a little dash of warm weather and relaxation, but without any stress and anxiety. We came up with a fabulous plan that combined Paris and the south of France, with a super-easy high-speed train ride in between, and you can see from their trip report that it was “tres magnifique” 🙂

The honeymoon was amazing! We can’t thank you enough for planning such an awesome trip!

Both the hotel in Paris (Le Littre) and Nice (La Perouse) were great. Super clean, really nice staff and centrally located. The sea view room in Nice was gorgeous. 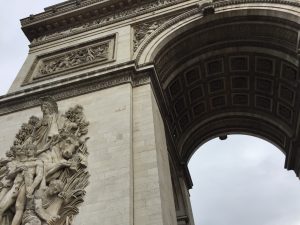 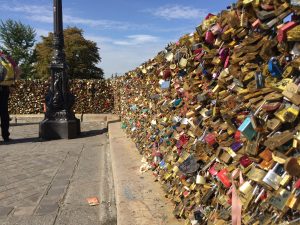 We did a lot of sightseeing in Paris so we were pretty busy and on the go most of the time we were there. The Louvre tour which was followed by the wine tasting was great. It’s such a big place that you only see a tiny fraction of it while you’re there but the guide did a nice job of getting us in to see some of the main attractions.  The tour of Notre Dame was awesome as well. There were so many things the tour guide pointed out and showed us that we wouldn’t have caught on our own. 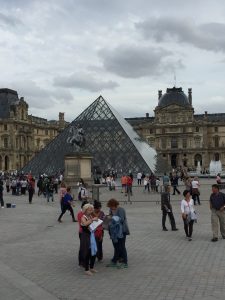 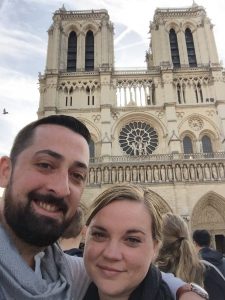 The day trip from Nice to St Tropez was awesome. It’s definitely a bit of a ride with traffic to get to the marina (around 90 minutes) but the boat ride was quick (15 minutes). It ended up being the week of their annual sail boat race which was cool and there were a lot of cool shops to check out. The walking food tour was one of the best, if not the best, parts of the trip! The tour guide was great and we learned a lot of history on Nice as was as the Nicois diet and specialties. We had the chance to try a lot of different local specialties at the best places in Nice. We even saw different parts of Nice that we hadn’t explored which opened up a whole new part of Nice to us the last few days of the trip. Honestly wish we had done the tour earlier as it would have been a great introduction to the city. 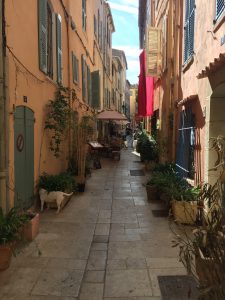 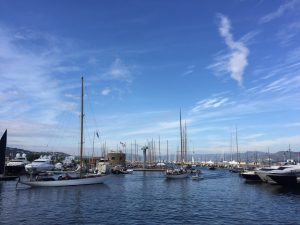 You really made everything, including getting around from place to place, extremely easy! The itinerary and step by step instructions you gave us really made a difference. 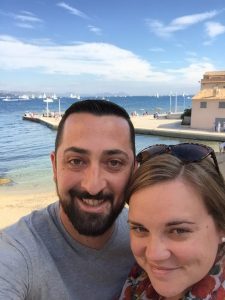 I can’t really recall any specific restaurants that we ate at but we didn’t end up going anywhere we didn’t like. I think out of the two cities I would say we liked the food in Nice best. There was a very heavy Italian influence in the food and culture and we’re already thinking of Italy for a future trip.

We just wanted to thank you again for everything, the trip was truly amazing!