This trip report, from a client who just did an Alaska cruise with her family of four, provides a great opportunity to compare two different viewpoints of the exact same cruise itinerary. Clare (see below) was on the 8/4/13 sailing of the Norwegian Pearl from Seattle and another client, Terry (see her review here), was on the sailing right before that — on 7/28/13.  Between the two, there are LOTS of great tips and advice for anyone considering an Alaska cruise. Enjoy!

Okay, here you go….  I am sure I will write far more detail than you ever wanted!  All excursions were booked via the cruise line.

The hotel (Holiday Inn Crowne Plaza) was great – staff was friendly, and the kids felt like they were in someplace really “fancy” – ha ha.  Not like the cheap hotels we usually get for soccer tournaments and swim meets! 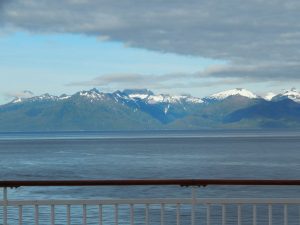 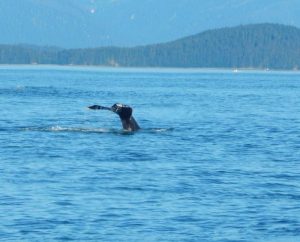 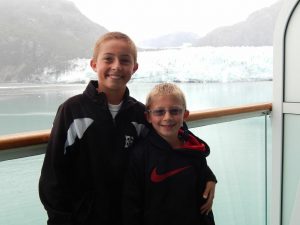 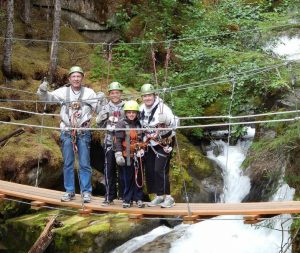 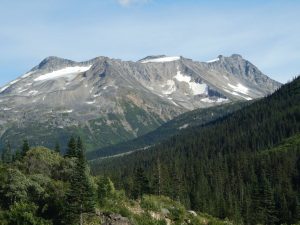 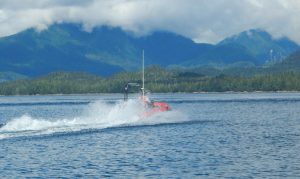 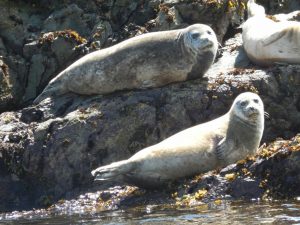 We all agreed we would rather have had a longer stay in Ketchikan and skipped Victoria – though the food was really good! 🙂 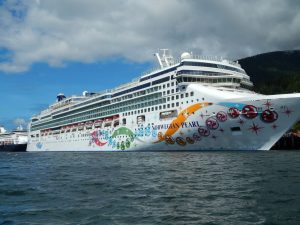 Ann – you provided excellent guidance for us.  We were hesitant to try Norwegian again b/c of our prior experience and just overall reviews are so mixed.  While we know it was not a top of the line ship or cruise line – it definitely met our needs.  I appreciated that you really had us think about what was important to us when we were selecting the right cruise – and not to totally focus on what other people had to say.  Also – when I asked about excursions – you guided us well in terms of the amount of activity and who else may select to go on certain activities.  THANK YOU for helping to make this a memorable trip for our family!  It really was a trip of a lifetime!